Winger had another vet visit today. He has 3 new little bumps growing on his head, and an inflamed ear.

The vet confirmed through a fine needle aspirate that Winger’s new bumps are mast cell as well. The vet thinks his inflamed ear and gooey eye are caused by the tumours and the gunk they release into his system. So he decided to give him an injection of DEPO-MEDROL which is a steroid. The hopes are that it will slow the growth of, and hopefully shrink the new tumours and it should definitely get his other symptoms under control. He also gave me an ear ointment in the meantime.
The vet also noticed Winger’s cough, as did the vet who did the surgery a month ago. I think he’s had it for months – usually when he’s panting. The vet said I might want to do a chest x-ray at some point. Maybe it’s just from the histamine and whatever else these tumours secrete. I think if he can cancer in his lungs he’d be long gone?

The vet said an option is to take him to a teaching vet hospital and they could remove these new tumours and do radiation, but Winger’s just a few months shy of 12 years old, and I don’t see this route as a likely plan.

For now we’ll see how this injection works. The vet said I might hope to see the new bumps start to shrink in a week or so. If it works, he will switch him to a daily oral dose.

Winger still seems healthy and happy. I have no idea how much time he has left, but we’ll enjoy it while he’s well! 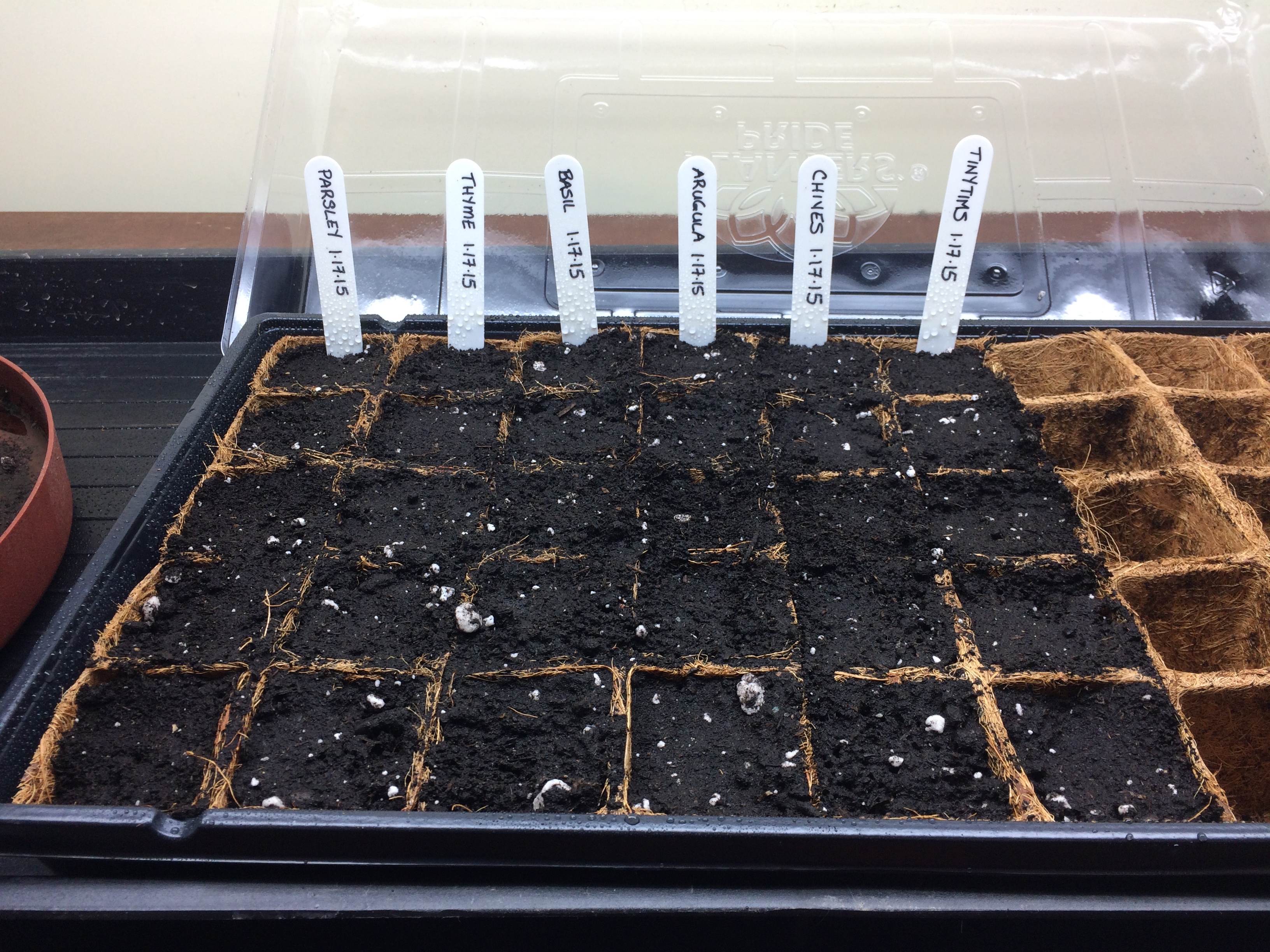 I just planted my garden

It’s a new year… time for a new look