I woke up at 5:30am and sprung out of bed to check on the blizzard!

We got several inches of snow since we went to sleep last night and it has blown around nicely. Like a snowstorm of my youth.

There are some wind gusts, but nothing of much significance yet. This storm is supposed to carry into tomorrow. YEE HA

I was watching CNN for hours last night. It was even MORE amusing that hurricane reporting! It was apocalyptic! The WORLD was ending for tens of millions of people because it was SNOWING! Reporters on the beach, reporters on the street, reporters driving around in snow. One reporter stood beside a stuck pickup truck and walked around him, reporting on the truck spinning its tires. Not one effort to help the poor guy out.

For HOURS CNN reported on only TWO stories. The snow and the manhunt for the ex-cop in California. Nothing else was covered. How is CNN a news channel?

Almost everything is closed in our province today. Yesterday the groceries stores were as busy as the day before Christmas. Everyone wants storm food.

The power is already out to many people (6697 customers out) down near Yarmouth where the storm first hit. I would prefer if we don’t lose power, but I’m ready!

If we have power, I’ll keep updating this post throughout the day.

7:04am – Getting lighter outside, sun is rising. I’ve got the fire made in the woodstove and put the dishwasher on early in case we lose power. Not too windy yet. Blowing snow, reduced visibility. First birds of the day showing up at the feeders. -8°C

7:32am – The list of What’s Closed or Cancelled Today includes: Canadian Tire, Home Hardware, Aulds Cove Tim Hortons, most pharmacies, the dumps, the libraries, mall opening at noon (maybe), the rec centres, and bingo is cancelled all over for today. Maritime Buses aren’t running either. The Nova Scotia Jeep Club has been called in in Halifax to drive people to and from the hospital if needed.

8:06am – Lots of birds here now, red polls, evening grosbeaks, chickadees, and juncos. Nothing much else going on. Jeff still in bed. I’m getting sleepy. The odd wind gust, but nothing major. One car just went by.

9:44am – Went back to bed for a nap. We’re both up now. I just shovelled a shovel-width path on the porch. It’s over a foot of power snow, but not light powder, just not packing snow. Jeff is thinking about plowing to keep it under control. The ATV can only do so much. I might have to clean off the window my webcam is in before you can’t see anything! 5027 customers without power in the province. -4.5°C

10:48am – Jeff is still plowing. I cleaned the vehicles and moved them around so he could plow. Jeff saw a big white bunny in the ditch when he was plowing – scared him away. We haven’t spotted a rabbit in months!

Just saw on Twitter that the historic waterfront in Shelburne, NS is under water. Photo here and Another One and One more. Waist deep water in some places, water over roads. Here is flooding in Liverpool More businesses closed around here, liquor stores, Sears, grocery stores, car dealerships, pizza restaurants.

Here’s a photo gallery of flooding photos from Shelbourne County.

11:20am – Jeff’s still plowing. 7990 customers without power. Snowing just lightly here now and the winds aren’t too bad. Road seems plowed, but I don’t think we’ve seen half a dozen vehicles today go by. Storm surge that hit the south shore of the province was 1-2 metres. It is receding now. Wait, there goes the snowplow again right now. They weren’t keeping up this much on Monday. Must be overtime on Saturday 🙂 Transport truck off the road near Antigonish – photo. Here’s a photo from Lockeport, NS where the water is up to cars in their driveways.

12:07pm – 21,701 customers suddenly without power. Still on the western side of the province. Heading this way.

1:08pm – Just saw on Twitter that the storm surge in Shelbourne, NS was the biggest they’ve seen in that area since a Groundhog Day storm in 1976. Nothing of significance to report here. Power restored for some. Down to 13, 241 customers without.

2:23pm – Is this storm a bust? Very light snow, almost rain, no wind. CBC is reporting 17cm of snow at Yarmouth airport, 44 at Greenwood airport, 21cm at Halifax airport and 5cm at the Sydney airport so far. Hard to believe everything is closed when the road is plowed and it hasn’t really snowed since early this morning here.

2:54pm – Freezing rain. Light. Yet the car and truck windows are covered in ice. Red squirrel just showed up under at the bird feeder.

9:03pm – FINALLY the freezing rain has turned back to snow! It will take awhile to chisel the windows free from ice tomorrow. Not too much wind.

8:54 am Sunday – The wind picked up around 10pm and it not let up! I wouldn’t want to be driving anywhere today! Still snowing. Blizzard warning still in effect.

3:41pm Sunday – Still snowing and blowing. Jeff wants to plow, but there is still so much snow coming down. At some point I’ll have to go chisel out the car and truck because there is a lot of ice build up from on the freezing rain under the snow. Blizzard warning has been replaced with a blowing snow warning. I wouldn’t want to drive anywhere today, everything is a white out.

5:38pm Sunday – Funny there is no blizzard warning anymore, it is closest to a blizzard this afternoon than it has been since Friday. We just spent a couple hours plowing, shovelling, thawing and moving the cars.

8:39pm Sunday – Storm is over! More photos coming in a new post soon. 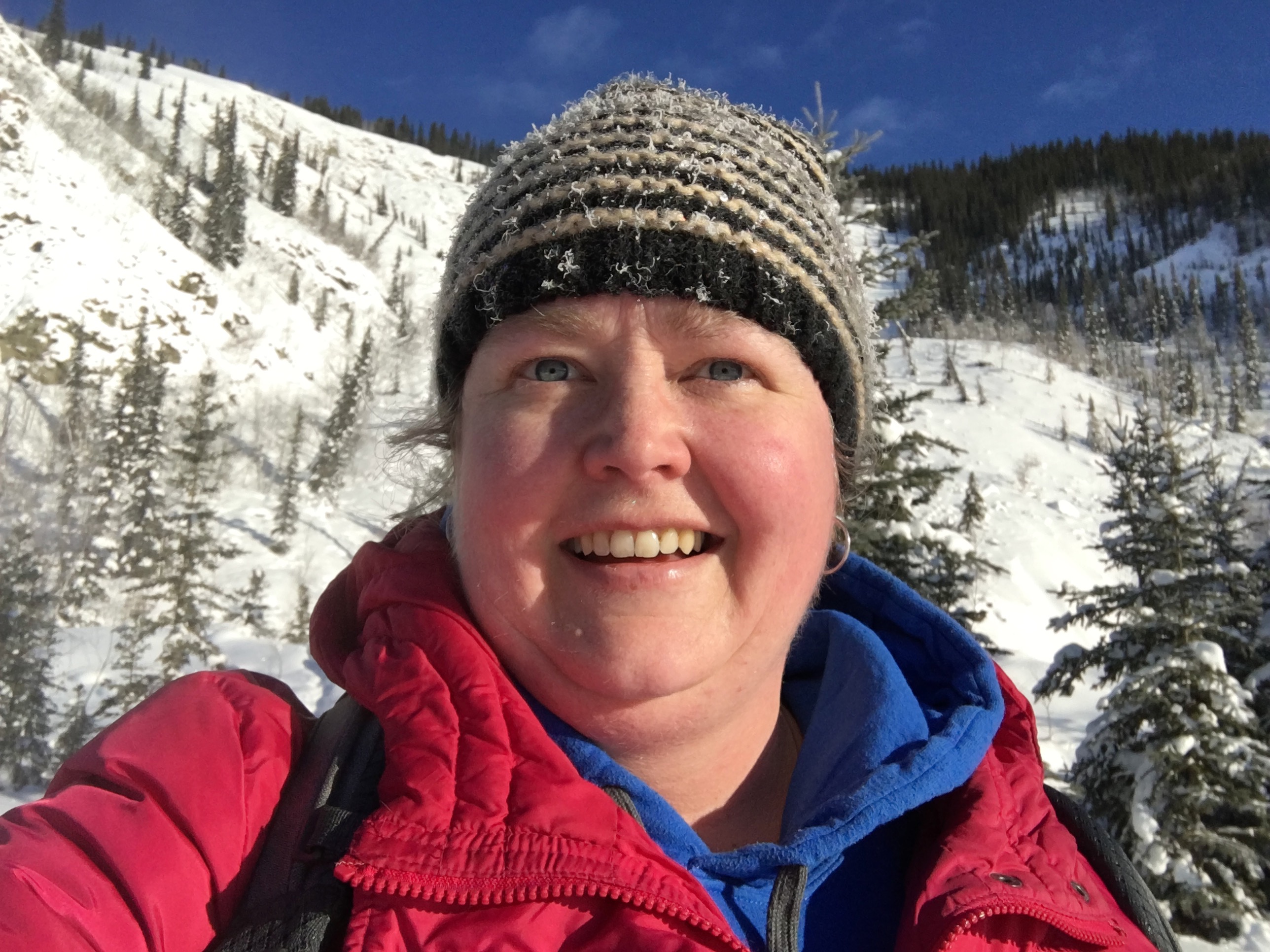