We were going to go for an adventure on our quads today, but it is just so smokey and dusty on the roads and trails, we opted to take the truck instead.

Here’s how smokey it was as we left town:

Jeff took me on a back road/trail I’ve never explored before and we found some old cabins. Here’s the first one:

The stove was still inside!

There may have been some moose consumed here.

Hard to say how old the cabin is. Old enough to have trees growing in it now.

Further down the road we found a group of 3 or 4 cabins all nearby in the woods. These were less intact. Older? Or abandoned earlier? No idea.

I like seeing old nails. Sometimes you can just how old a place is by the quality of nails, whether they were home made or mass produced. These didn’t seem that old.

And then, look at this! See the white knob? This cabin in the middle of the wilderness had power!

This was a bigger building than a normal cabin. Was it a roadhouse? Bunk house? Did it have a generator? Was it near a dredge and was powered with the dredge? I have no idea.

Then we stopped in at a dormant gold mine. When you stake a claim here, you own the mineral right to your land, but it remains as crown land, so there are no trespassing violations if you wander through.

A miner spent decades here but passed away in recent years. Many of his tools and treasures have been disappearing. We wandered through, respectfully just taking photos of some of the old equipment, and stayed out and away of the buildings.

On the way back to town, we passed nearby where the fire crews had started a back blaze to control the Hunker Summit fire. This is the one that started last week with the big plume we could see from town. It is over 1,623 hectares now and still out of control.

There were some hot spots from the back burn. Here was one we spotted with flames.

With magic of Adobe Lightroom software, I can tone down that smoke for you.

Nearby Jeff spotted a helicopter refueling on the road. I’ll tweak the photo so it isn’t just white with smoke.

Shortly after he took off and went towards the flames we saw (photos heavily doctored).

He soon had a bucket under him and was dropping buckets of water on the flames. We watched with binoculars as the flames got doused, and then he moved on to the next hot spot.

It looks like they bulldozed a new trail in to fight the fire.

Oh wait, let me cut that smoke again with Lightroom.

We also have smoke coming in from fires from Alaska now, and the fire further south on the highway is now 43,444 hectares in size!! It is in pure wilderness, so they haven’t fought it. As it nears the highway now, they are arming any structures deemed of value with sprinklers to help protect them from the fire. The fire pictured here is being fought rather aggressively to protect all the gold mines and equipment nearby.

It’s crunchy dry out there! And windy and hot with low humidity. Perfect conditions to keep those fire crews busy! 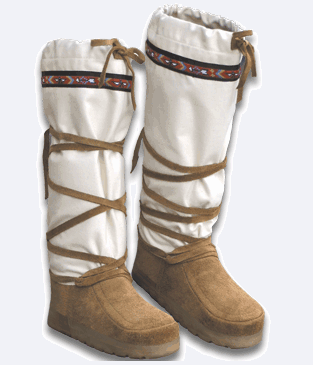